A Love Letter to The Coffee Cart Guy

I make my coffee at home almost exclusively. Whether it’s my cumbersome pour over or quick shot of espresso, my coffee habits are pretty consistently domestic. Except for when I’m running late. By that point, I’m seriously in need of coffee, and no café on the planet can meet the demands of my dwindling schedule. I need something more than quick — I need something instant.

I have lived in many parts of New York City. Not unrelated, I’ve also been to more coffee shops than I could care to count. But despite tasting a motley crew of signature single-origin espressos, lavender lattes, and extravagantly creamy cappuccinos, nothing quite beats the modest coffee cart cup of coffee. Ah yes — It’s fast, it’s cheap, and — if you take it like I do — cloyingly sweet. Like dessert for breakfast, served with a hearty pour (or is “dollop” a better word?) of cream, two plastic spoonfuls of sugar, and a stoic and approving nod from the man behind his metal counter. 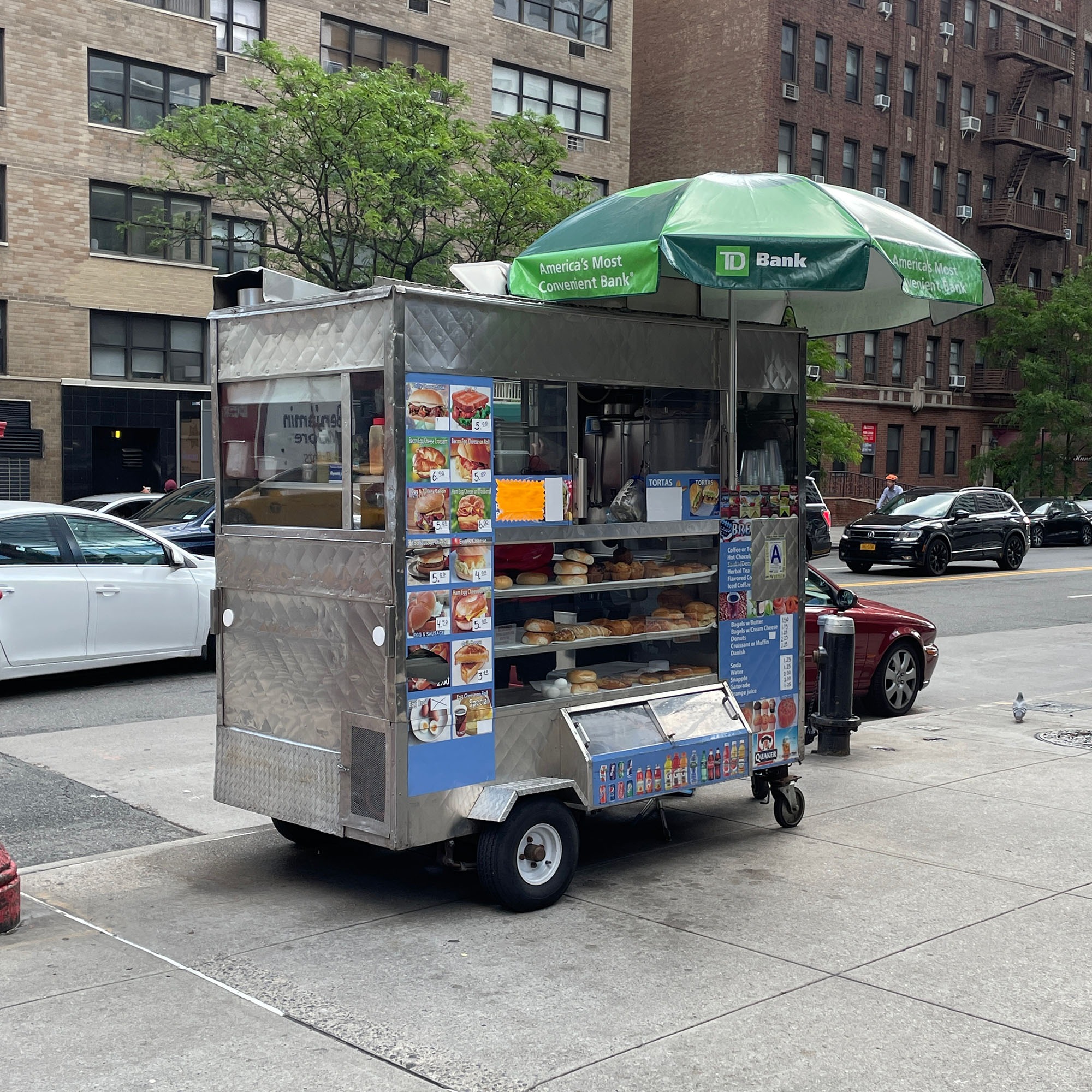 I don’t know which brand of coffee he uses. Hell, I don’t even know how he brews it. I’ve never asked. Truth be told, I don’t really care. Because the coffee isn’t what’s important. Or at least, the specifics aren’t. Vaguely I can make out a large stainless steel drum behind him, with plumes of steam rising from its crevasses. But I never get a good look, because by the time “Coffee, milk and sugar, boss” leaves my lips, there it is — the piping hot paper cup with a short stack of napkins securing the lid shut.

— I don’t know which brand of coffee he uses. Hell, I don’t even know how he brews it —

You’re there when I need you, always ready with your coffee, donuts, and Greek-key emblazoned cups. We don’t know each other‘s names, but we know each other’s schedules. We don’t speak more than a few words, but I like to think we connect on a level that transcends vocabulary entirely. (You know I like 2 sugars without even asking, after all). You and I are like two ships passing in the night, except instead of ships it’s a vendor and a customer and instead of night it’s usually morning. You understand me completely, and for that I love you, Coffee Cart Man. 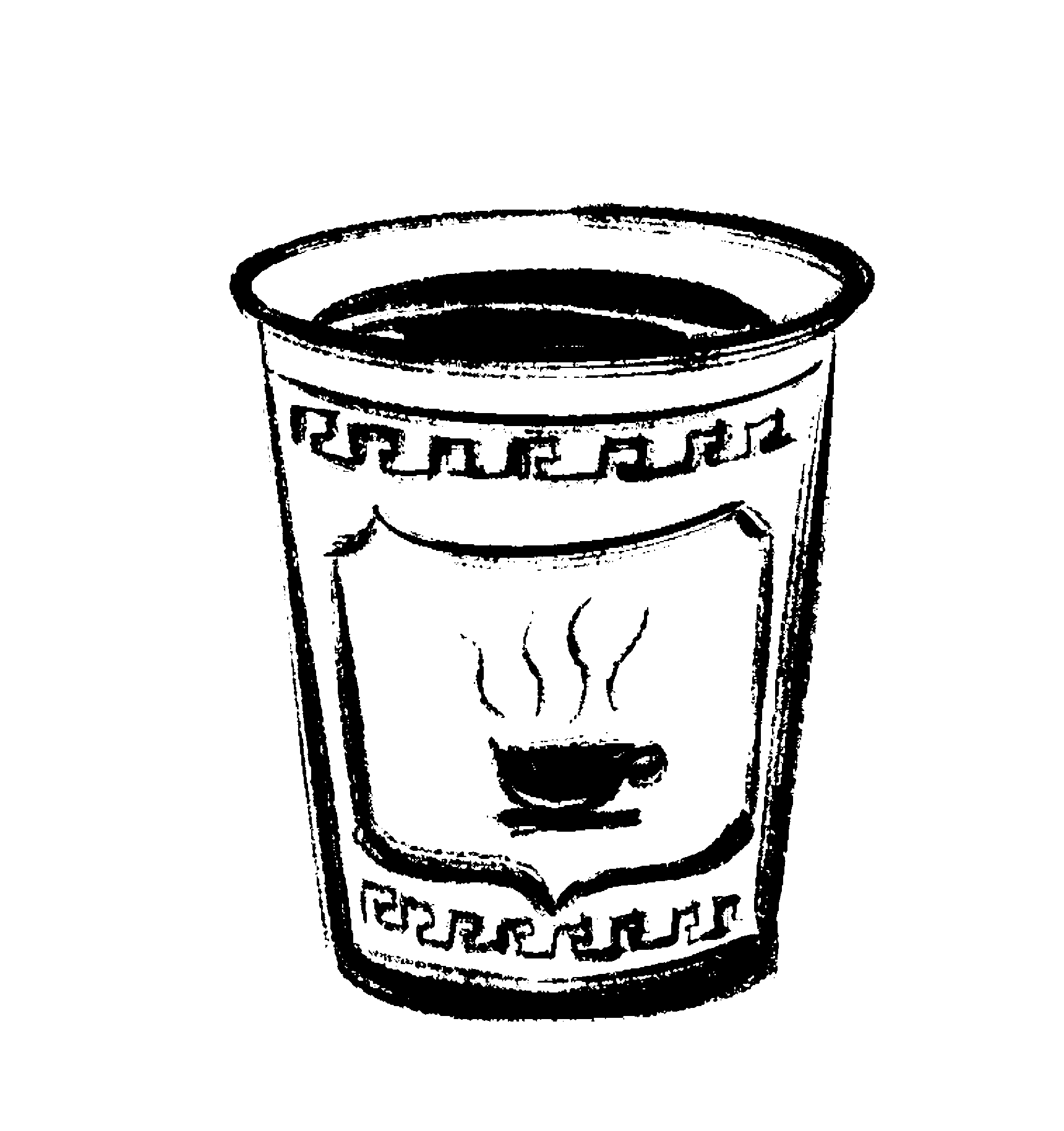