THERE IS AN inexplicable poetry in the sound of pre-dawn garbage trucks and the noises they explode onto the sidewalks. This is what Emil thinks to himself immediately, eyes still heavy with sleep. An unrecognizable voice from within — perhaps that of a made-up interviewer or journalist — asks him to elaborate on that idea. He cannot. The rattling of trash can lids sputter and spin like tops in a schoolyard, discarded with hasty abandon like the refuse they contain. The sounds reverberate upward like rising steam. By its crescendo, Emil is finally out of bed.

In the kitchen of their 1-bedroom apartment, the air is crisp but cozy. The radiator will clink with fresh steam shortly, but not just yet. A sticky note above the espresso machine reads:

I’ll call you when I land. Let’s get coffee.

Emil smirks and rubs the sleep from his eyes. With the other hand he turns the machine on. It whirs to life as Emil walks to the front door to grab the morning paper. He holds the weighty, chakly mound against an open palm and listlessly scans the front page, but the darkness of the hallway makes it hard to make anything out. He returns inside, slides the paper onto the coffee table, and returns to the coffee machine, now on standby.

—It was Jesse who had started this ritual, except Emil was always the one traveling, dialing in from some airport terminal or hotel room— 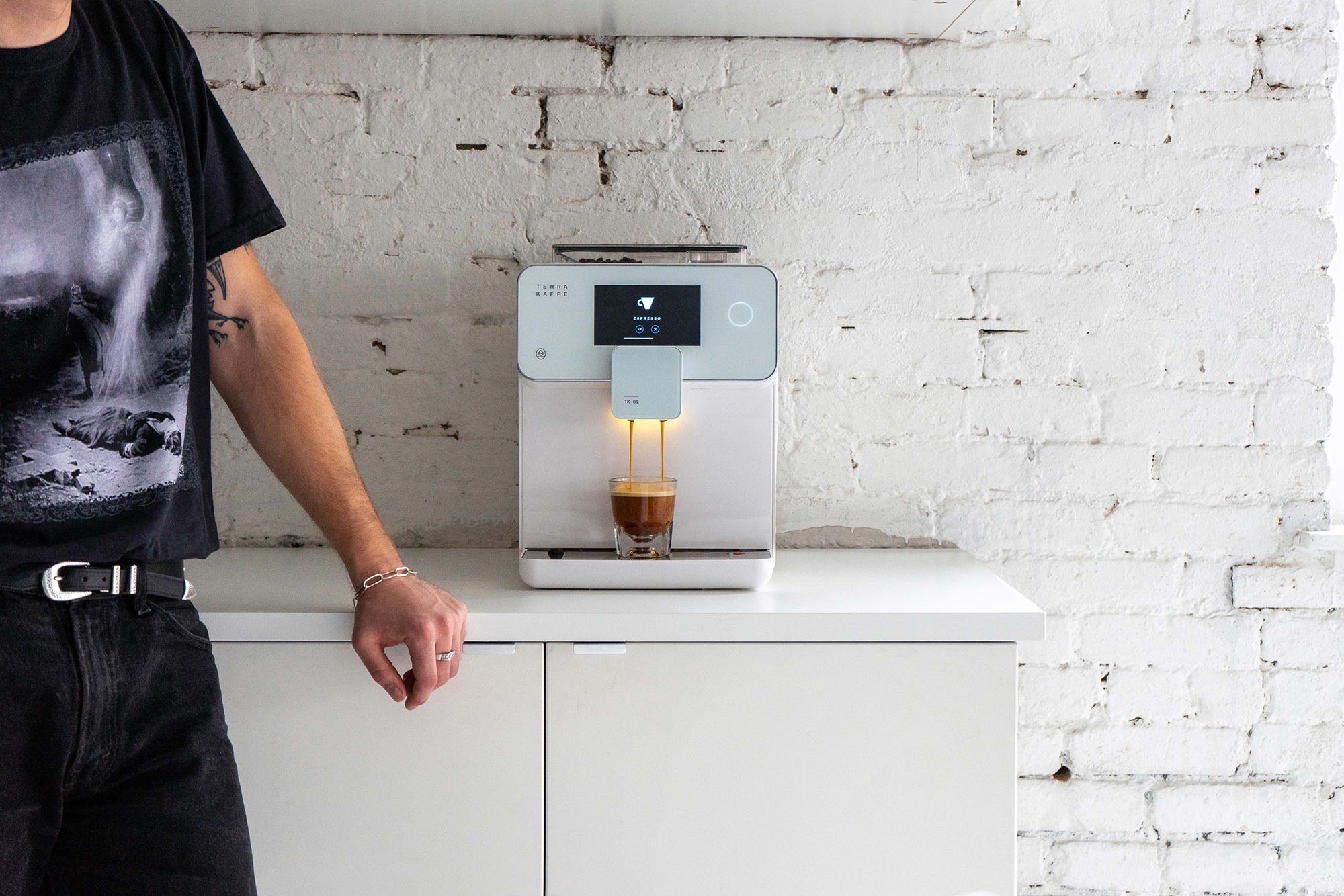 Emil grabs his favorite mug and relishes the cold ceramic during its trip from the cupboard to under the spout. It’s a dark green color with a faded white New York City Parks Department emblem wrapping around its circumference. Where he got this particular mug and why it’s his favorite, he cannot say. A few button presses later and he’s transported to the couch. He checks his phone for texts, but his screen is bare, except for the clock: 6:12 AM. The garbage men outside are long gone. Now the outside world is quiet and still. The inside world is just as tranquil, save for the languid trail of steam dancing from the coffee mug.

It was Jesse who had started this ritual, except Emil was always the one traveling, dialing in from some airport terminal or hotel room. Now it was Emil’s turn to wake up early on a weekday, just to be the first person to say good morning.

Just then, his laptop wakes up. An incoming call from Jesse illuminates the room and splashes a warm glow on Emil’s tired face. He reaches for his steaming cup, places it in his lap, and answers the video call. “Wakey wakey!” Jesse booms. His voice reverberates through, with lagging pixels in its wake. After a few seconds, his five o’ clock shadow comes into full focus. “Not so easy, is it?”

Emil sticks out his tongue like a petulant school child. His voice breaks like dawn. “Not at all, but I have a whole new outlook on life. I should get up at 6 every day. I can read the whole paper, cover to cover. I can run 5 miles and work on my paintings.” They both laugh. Jesse is sitting in a bright hotel room. “I’m so happy for you. I should go away on business more often, if that means you get more painting done.” He picks up his paper cup and motions it toward the screen. Cheers.

Emil smirks and sips from his mug. “How’s the coffee?”
“Not bad.” He says. “Not as good as home.” They both take sips. 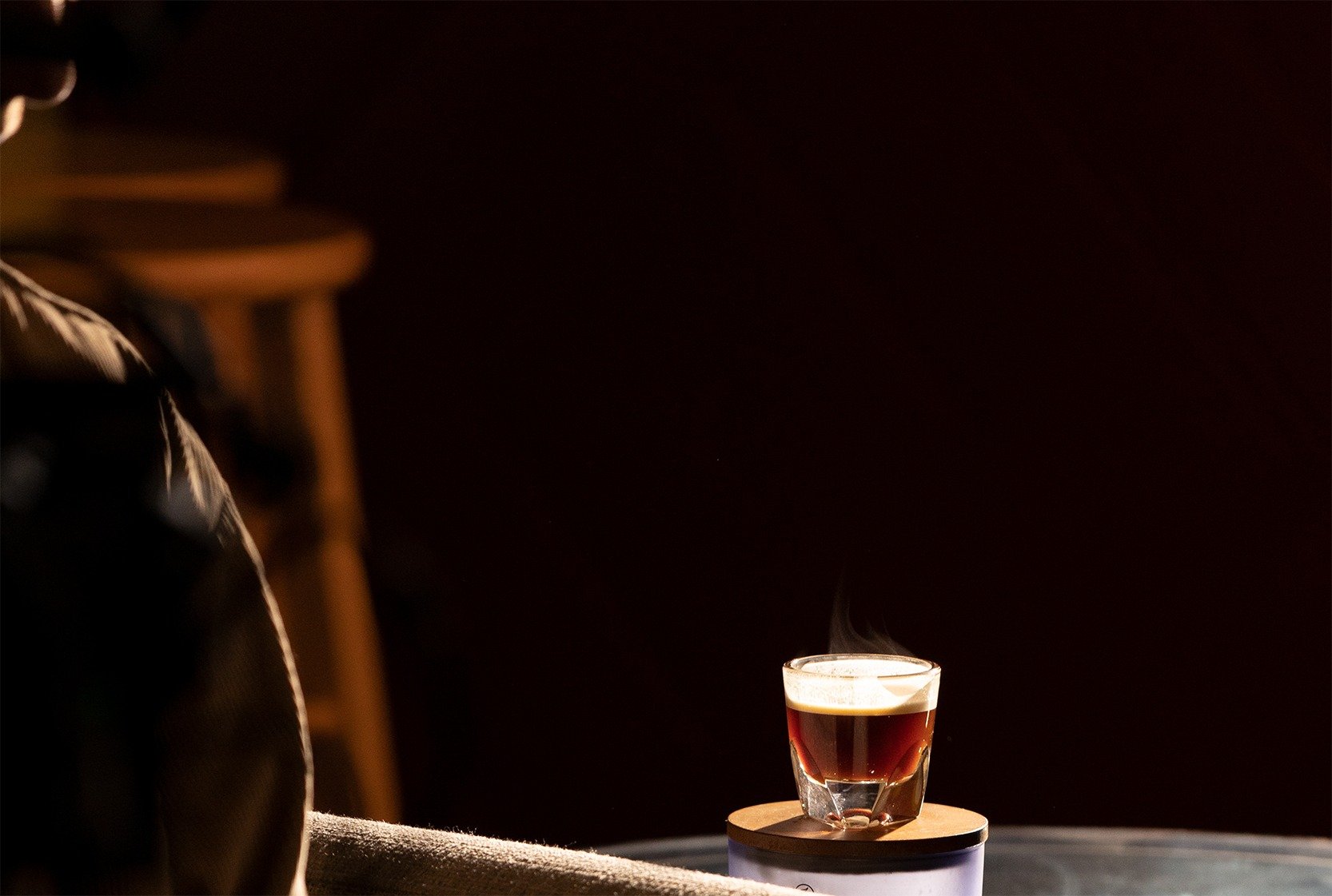 For the next twenty-five minutes or so Emil and Jesse share their respective agendas for the day. Jesse is going to shower, leave his hotel, and drive into the most urban part of an otherwise totally suburban city, the name of which Emil keeps confusing for another and Jesse keeps correcting. He’ll present to a room full of people with colorful graphs and grab lunch with coworkers who also took a flight for a week’s worth of presentations in a city across the country. For his part, Emil will tell Jesse that he’ll finish up a painting he worked on until past midnight the evening before. Whether he’ll end up doing that remains to be seen. He’ll meet up with friends, feed the cat, do some laundry, and respond to some emails from — as Jesse puts it — “VIPs in the art world,” but it’s just people Emil’s agent has connected him with.

Their days will start in just a few moments. For now, while the sun is still rising in Emil’s part of the country (and the sun only finished rising in Jesse’s), there is a cherrishible freeze on the passing of time.

Suddenly, Emil’s tranquil bubble is broken by the returning clang of garbage bins. He clues Jesse in: “The garbage collectors woke me up before my alarm could. They seem to be in a mood with all that noise.”

Jesse laughs. “Maybe you should offer them some coffee.”